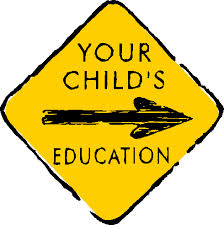 Now it is time to use it in the battle against CSCOPE.

From District to District across the state of Texas Moms, Dads and Teachers should be demanding their voice be hear.

Demand a hearing before CSCOPE is adopted or renewed in your district and that the process for adoption follow SB1474.

There is an unknown bill that passed in the Texas Legislature that is not getting play and we believe it needs to.

As proposed, S.B. 1474 amends current law relating to the adoption of major curriculum initiatives by a school district.

This bill does not expressly grant any additional rulemaking authority to a state officer, institution, or agency.

SECTION BY SECTION ANALYSIS
SECTION 1. Amends Section 28.002(g), Education Code, as follows:
(g) Requires a school district (district), before the adoption of a major curriculum
initiative, including the use of a curriculum management system, to use a process that:
(1) includes teacher input;
(2) provides district employees with the opportunity to express opinions
regarding the initiative; and
(3) includes a meeting of the board of trustees of the district at which information
regarding the initiative is presented, including the cost of the initiative and any
alternatives that were considered, and members of the public and district
employees are given the opportunity to comment regarding the initiative.
SECTION 2. Effective date: upon passage or September 1, 2013.

It is the choice of Teachers, District Employees, the local School Board and Parents.

It is time to be EMPOWERED! 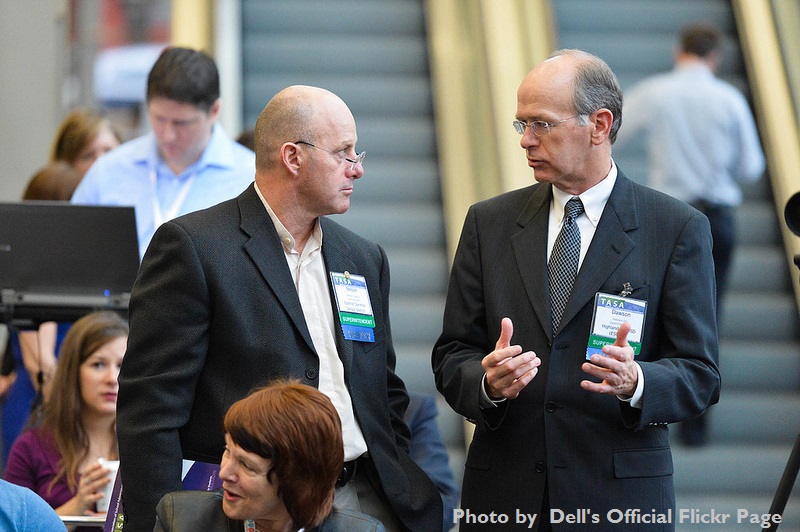