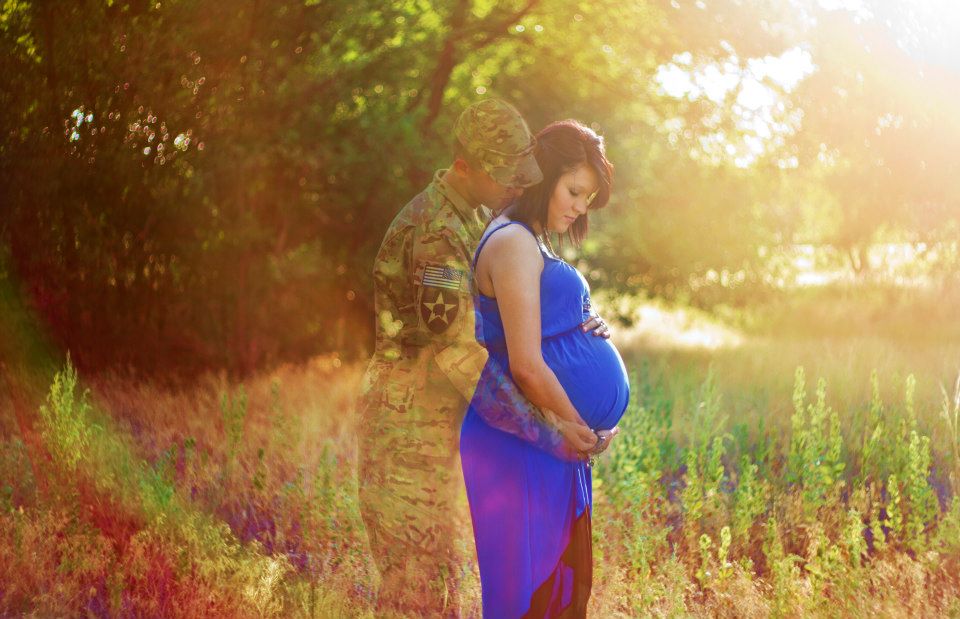 “More than 1,000 American soldiers have lost their lives in Afghanistan in the last 27 months. This is more than the combined total of the nine years before. Thirty have died in August. The commander in chief is AWOL. Not a peep, although he ordered the White House flag flown at half-mast for the Sikhs that were killed. There is a deep disgust, a fury, growing in the ranks of the military against the indifferent incompetence of this president. It has taken on a dangerous tone. No one knows what to do about him, but the anger runs deep as the deaths continue with no strategic end in sight to the idiocy of this war.

Obama has had 4 years to end this futile insanity, during which time he has vacationed, golfed, campaigned, and generally ignored the plight of our men and women in uniform. But, there is now a movement afoot in the armed services to launch a massive get out the vote drive against this president. Not just current active duty types, but the National Guard, Reserves, the retired, and all other prior service members. This is no small special interest group, but many millions of veterans who can have an enormous impact on the outcome of the November election if they all respond. The million military retirees in Florida alone could mean an overwhelming victory in that state if they all show up at the polls. It might not keep another one hundred U.S. troops from dying between now and November, but a turn out to vote by the military against this heart breaking lack of leadership can make a powerful statement that hastens a change to the indifference of this shallow little man who just lets our soldiers die.”

Join Women across America and take a STAND

I Pledge to STAND On the WALL with Women Across America~

Click Photo to Stand with Women all across America!

WomenOnTheWall.Org Pledge is motivated by a single issue: National Security threats that face our nation both foreign and domestic. The Obama Administration has gone out of its way to create a security environment that threatens America and Israel for future generations to come. Based on polling provided by Secure America Now in battleground states women consider national security a “High Priority” yet the Romney and RNC narrative on national security is still lacking, if they cannot we must in order to get Romney elected.

Women On The Wall will fill that vacuum with a powerful, call to action for Women across America to come together to form a wall of security around our Nation to protect our children and grandchildren. “Women On The Wall” is where women all across America will unite and pledge to educate ourselves and others on the serious national security threats our nation faces. We pledge to educate fellow Americans to insure that we will not fall prey to elected leaders and Administrations that do not have America’s best interest at heart.

We will ask women to Join with Us and take their place on the Wall and help secure and save America for generations to come. We ask men join us by lifting us up onto the wall. Together we can make a difference! 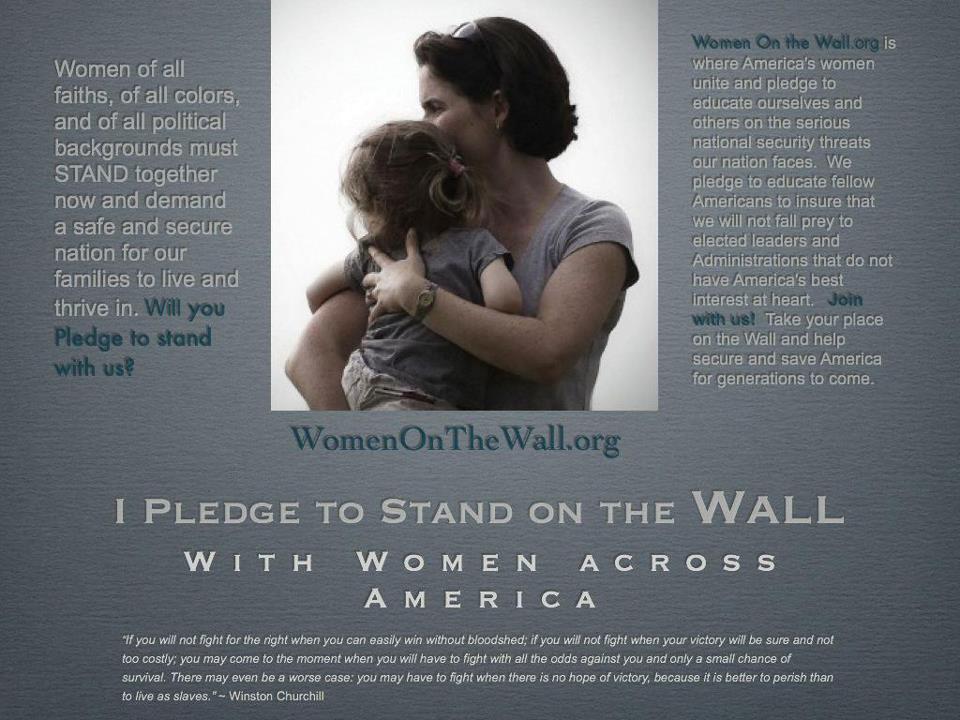 1. Obama’s links to the Muslim Brotherhood go back a long way.

2. Egypt’s Muslim Brotherhood President is a new player on the world stage. Check out Secure America Now’s exclusive guide to President Morsi. Learn more about the man who called Jews descends of Apes and Pigs. And there is a lot about the United States, Israel, Jihad,….

3. Why are we giving a platform to tyrants like Iran’s Achmadinijad and the Brotherhood’s Mohamood Morsi.

3. More evidence that Libyan attack was premeditated. Is the Obama Administration covering up the truth?

From the Team at Secure America Now– Women we must be educated on the issue and SecureAmericaNow.org is a great source for that education.

Check out their amazing work….

Now, they put it all together in an exclusive booklet, compiled from Mohamed Morsi’s very own words, with over a dozen documented sources. The truth is disturbing.

Egpyt’s new Muslim Brotherhood President is a virulent Anti-Semite and militant Islamist. We’ve put together this exclusive packet to educate the public about this truth.

And if you have not yet done so, go ahead and Sign the Morsi petition. 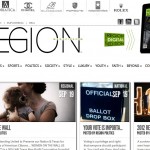 Our Primary Areas of Focus: