In 2011 and 2013 Women on the Wall joined with thousands of Texans in the effort to deliver a strong message to Texas Representatives regarding the overwhelming desire to elect a true conservative Texas House Speaker to replace Speaker Joe Straus. 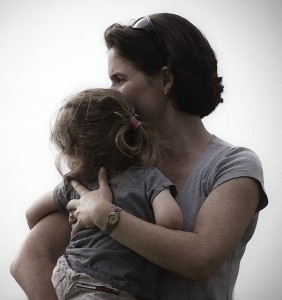 We are sure every member of the Texas House heard our message running up to the vote for Speaker on January 11, 2011 and we are disappointed that some took our message less seriously than others.  We have networked and planned with Tea Party patriots, immigration activists, and TX GOP leaders who came TOGETHER — UNITED in their desire to have new leadership in the House.

Shortly after the vote for Speaker in 2011, Women On The Wall released the WOW produced video “Texas 15” to officially thank the Texas Representatives who were principled enough to stand their ground and NOT vote for Joe Straus as Texas House Speaker.

In 2017, with great sadness we ask:  Where have all of our Courageous Texas House Leaders gone?

Your contributions help fund this WOW project and others – they are greatly needed and appreciated!

Stand with us to protect our children, America’s founding principles, and our sovereignty.