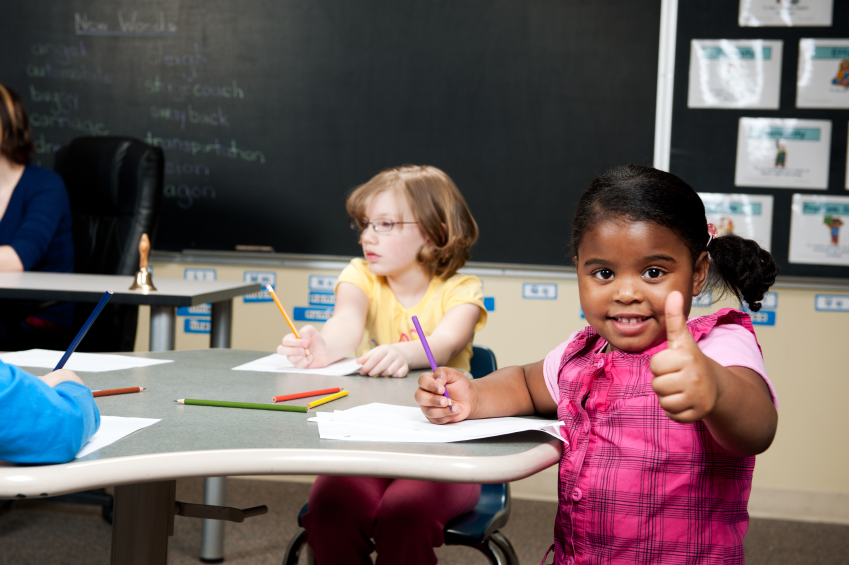 What is it that parents want their children to learn in English / Language Arts /Reading classes, K-12?  Most veteran English teachers know, but they are frustrated because they usually have no “voice.”  Starting in July 1997, a group of us classroom teachers in Texas managed to be heard and could well be heard again.

Since its inception in 1997, the classroom teachers who wrote the English Success Standards have offered their document for free to any and all – no strings attached. Users are free to utilize or change whatever they so choose.

The English Success Standards (ESS) are content-rich and explicit for every grade level, increasing in depth and complexity as the student goes through school. This cognitive progression links each concept with previous concepts and produces long-term memory in students.

The ESS is built upon the empirical reading research done by the National Institutes of Health and emphasizes phonemic awareness/decoding skills (phonics).  The document contains an excellent but separate grammar strand that would require schools to emphasize correct writing and speaking at each grade level.

The ESS has a clear progression of composition/research-writing skills and emphasizes the four writing modes of expository, persuasive, descriptive, and narrative.  The various genres of literature are covered extensively along with the characteristics of each.

The final English/Reading/Language Arts curriculum standards for Texas (ELAR/TEKS) adopted by the elected members of the Texas State Board of Education on May 23, 2008 utilized much of the content taken from the English Success Standards.

Because the public is becoming very disenchanted with the Type #2 Common Core Standards (and CSCOPE in Texas), now would be a good time for people to obtain a copy of the English Success Standards if for no other reason than to see what a Type #1 ELAR document written by actual classroom teachers looks like.

Henry W. Burke testified to the Nebraska State Board of Education on 2.3.14, and he strongly suggested that Nebraska utilize the ESS to help them write their own state ELAR standards. This would be a good idea for other states to do also. Why “re-invent the wheel” and spend millions of dollars when the ESS is completely free for the taking?

If you would like to have a copy of the English Success Standards e-mailed to you as an attachment, please send your request to either Henry W. Burke or Donna Garner. Your e-mail addresses will not be kept, shared, nor utilized in any way: 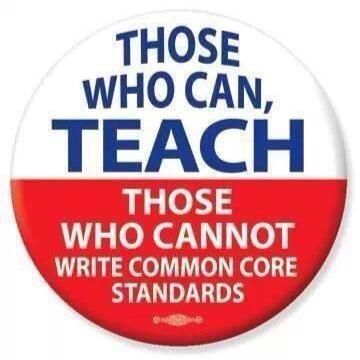