Women On the Wall Radio with hosts Rebecca Forest and Alice Linahan has a mission to Seek the Truth, Share the Truth and Stand For The Truth. Tomorrow we take on the issues that matter to the safety and security of our children and we don’t hold back!!

We believe that the women of America play a central role in the protection and security of our sovereign nation. The grandmothers, mothers, daughters, and sisters of American women of all political persuasions, age and race are the stewards of the home and hearth and will stop at nothing to defend and protect their families and their country.

We are the daughters and granddaughters of the women of America’s GREATEST generation.  They answered the call to save America and the world from Hitler’s horrific plan for humanity. Once again, America was awakened.  Since 9/11, our nation’s women have been vigilantly standing watch, calling attention to the dangers facing our children and our homeland.

Tomorrow morning we will haveDonna Garner on the show to take on the issue of CSCOPE ~ What it means for Texas Children, Who is behind it and why it must be stopped.

Tomorrow Lisa’s segment is titled :  “Houston, We Have A Problem.”

Countering Iran: A Bill Signed, Sealed, But Will It Deliver?

WHY IS BENGAZI IMPORTANT TO WOW?

To Learn Why – View the WOW 2012 Interactive Video “Avoidable” 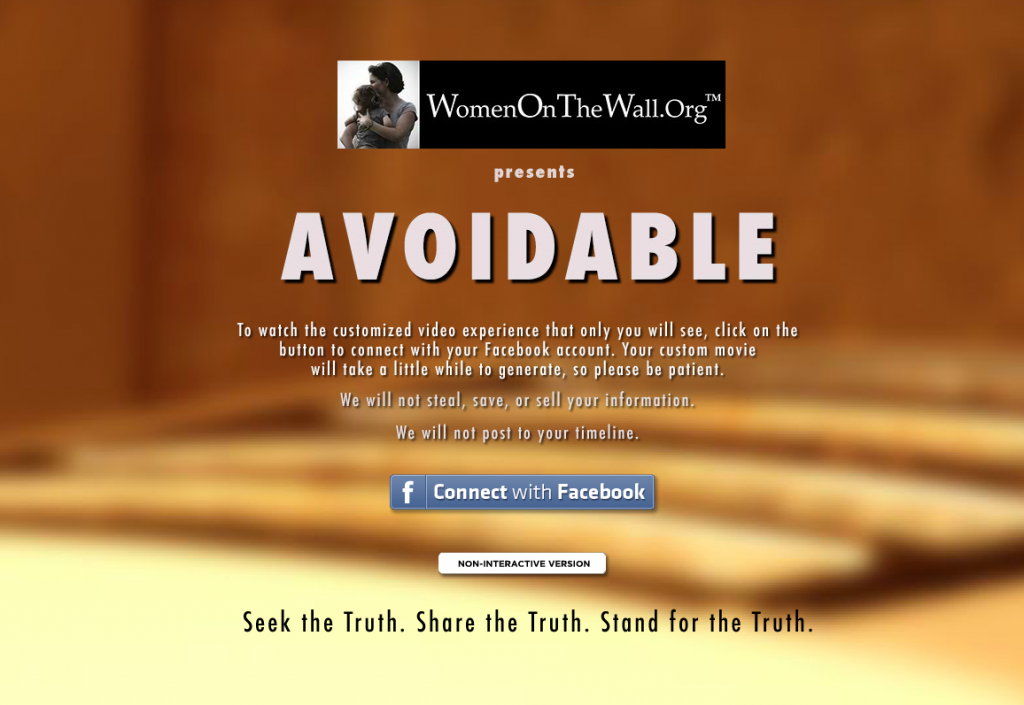 Click Photo to Watch the Interactive Version of AVOIDABLE

WomenOnTheWall.org has begun a nationwide media campaign to call on Women across America to stand together to defend our Nation from threats both foreign and domestic. The video linked above is for you to share with your friends and neighbors so they will understand the true nature of the threats we face.

Click to take a pledge HERE to STAND with Women across America!

We are THE WOMEN ON THE WALL~

Be sure and listen to all the great shows on WBTM Radio!

Join the movement expose corruption in Texas Politics go to Tea Party 911 for a daily briefing.