AND WE ARE PAYING FOR IT WITH OUR TAX DOLLARS!

“A short trip to HELL” 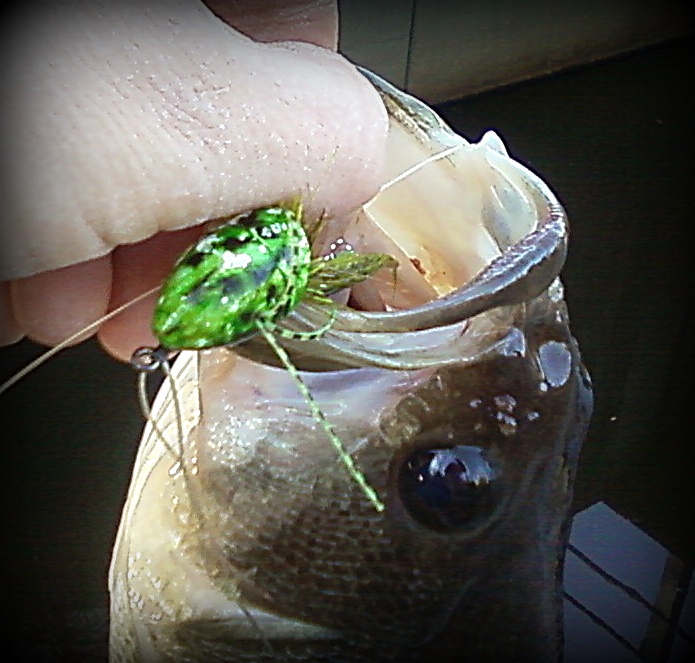 Just a note from Ray Myers to explain how Obama and his team plan to fundamentally change our country. His plan is simple, yet very sinister. Here is the short version.

Think of it like this: When any government agency, City Hall, School Board, County Commissioner or State Agency accepts stimulus money for anything. Obama will gladly send the requesting agent millions of stimulus dollars. Here’s the catch—when the stimulus money runs out, the fine print states that the agency must keep up the programs with continual tax dollars. When the in debt agency calls Mr. Obama and says, but Mr. President–we are out of stimulus money and we cannot afford to continue these programs. Here is the TRAP—He sets the Hook! Well that is GREAT—don’t worry about a thing—we will take your agency over and run it ourselves. The city /school etc has taken the bait. From the School House to the State House—“Don’t Take The Money!” “Don’t Take The Bait!” 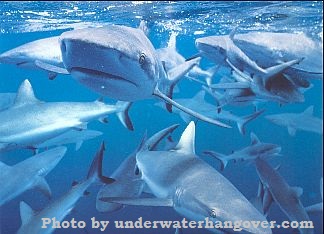 The challenge we face is that Congress may just throw us to the sharks….

S. 1094, the “Strengthening America’s Schools Act of 2013,“ is a 1200 page regulatory tsunami on local school systems.  All local control of your child’s education will be washed away if this bill passes.  It includes forced implementation of Common Core Standards and puts all decisions on education policy in the hands of Washington, DC bureaucrats.

They’re creating a national school board by Jason Laird

If you thought No Child Left Behind and Race to the Top were bad, think again.

The U.S. Senate is poised to pass a bill that’s far worse.

All local control of your child’s education will be washed away if this bill passes.

Why is it so bad?

S.1094 also continues the war on local schools through FORCED implementation of Common Core Standards.
A longstanding line of defense used by Common Core advocates is that it is voluntary for the states to participate.
With the passage of S.1094, participation and implementation of Common Core Standards will be required of states.
This bill puts every single major decision on American education policy in the hands of Washington DC bureaucrats in the U.S. Department of Education. 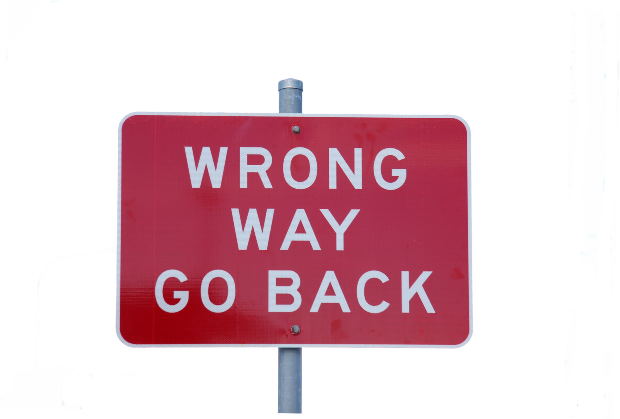 What’s worse is that local school systems are required to implement all of these new federal mandates and standards in a very short time frame.

This means that teachers and local school administrators will be spending more time trying to comply with silly federal mandates and less time on actually teaching your child.

The Education Freedom Committee opposes S.1094 because we fundamentally reject the idea that the federal government should have any role in the education of our children.

We would like nothing more than for the Congress to replace No Child Left Behind and Race to the Top with. . .
NOTHING!
If this bill passes, parents, teachers, and students will be sent to the sidelines.The bill has already been rubber stamped in the Senate Health, Education, Labor, and Pensions Committee and could be voted on in the U.S. Senate at any time.

Now is our time to protect Americas children….