From the Communication Team Conference call last night we learned about an underhanded maneuver  in the Texas Legislature.

Along with the other “dumbing down” sections of HB 2836, Sen. Dan Patrick added Sect. 39.0236 to the Senate bill. This section would create an interim study committee made up of 12 appointed members with only 2 elected members of the Texas State Board of Education. This committee would have the majority voting power (12) to change the TEKS in the foundational grade levels of 3 through 8 and change them right back into Type #2.

HB 2836 was passed by the House on 4.30.13 and by the Senate yesterday, 5.22.13. Because no engrossed version from the Senate is posted online yet, I called Sen. Dan Patrick’s office since he authored Sect. 39.0236.  I talked to three different people to find out whether Sect. 39.0236 is still in the final version of HB 2836.  No one seems to know even though I have waited hours for a response.  His office staffers also do not know whether HB 2836 will be sent to a House/Senate conference committee because of differences between the House and Senate versions.

If the bill goes to conference committee, then we must first WRITE and then CALL our Texas Legislators to tell them that we do not want HB 2836 to be passed at all and we certainly do not want Sect. 39.0236 to be a part of it.

If HB 2836 should make it to the Governor’s desk, we will need to contact Gov. Perry and plead with him to veto this bill.

Unfortunately, another bad bill, HB 866, is already on Gov. Perry’s desk and would work in conjunction with HB 2836 to dumb down our Texas students.  Both HB 866 and HB 2836 must be vetoed if Gov. Perry wants our Texas schools to lead the nation in academic excellence.

THE IRONY ALMOST TOO MUCH TO BEAR

The irony is that parents around the nation are beginning to look to Texas as the bellwether state in authentic education reform as they realize that their own children are trapped in the Type #2 Common Core Standards.

Our state has done it right with Type #1 standards, Type #1 STAAR/End-of-Course tests, and challenging graduation requirements of 4 years each of English, Math, Science, and Social Studies. 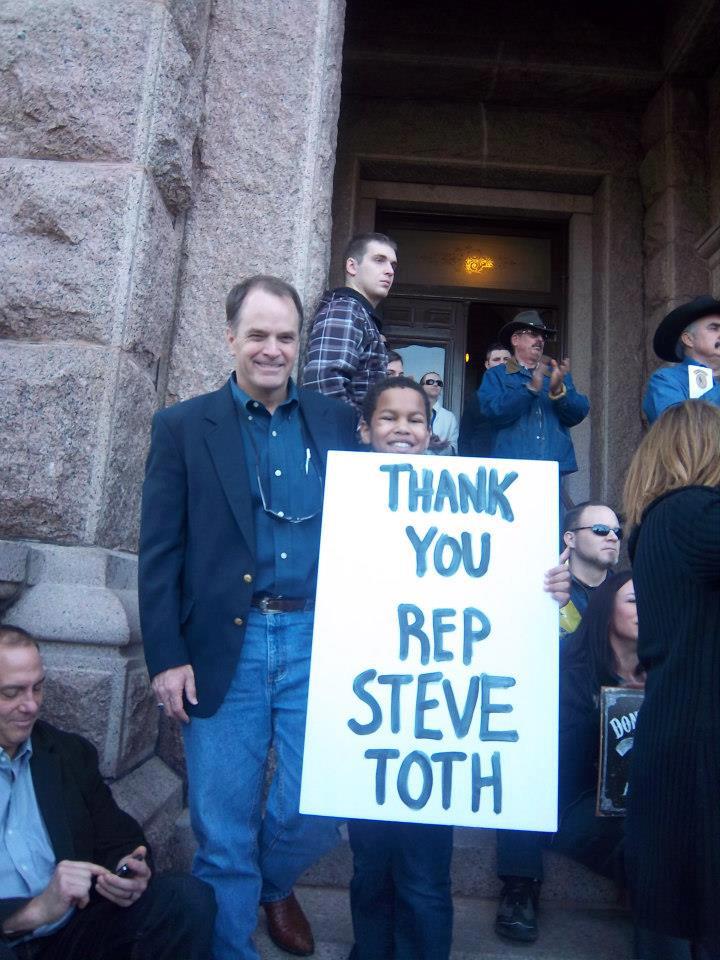 Many Texas Legislators have worked effectively with grassroots citizens to debunk CSCOPE.  Now if Texas Legislators and Gov. Perry would allow Texas’ already-well-thought-out New Plan to move forward, this year’s 10th graders on down would be the beneficiaries of a quality education.  If not, then the responsibility for allowing our public school children to continue to be immersed in Type #2 will be on the heads of the 83rd Legislative Session.

Request for Public Information (PIR) Templete for TASA and TASB

The Battle continues~ Common Core is seeping in the back door.#StopCommonCore in Texas. TASA, TASB and the TESCCC must be stopped completely.