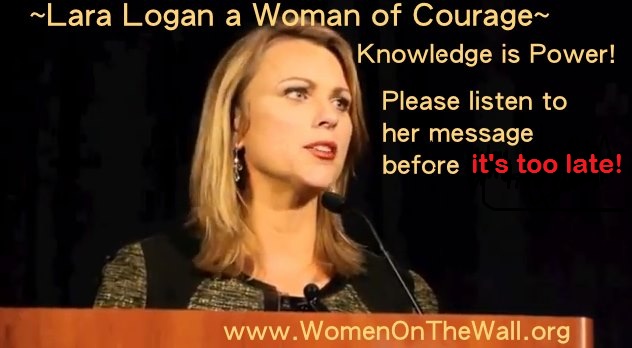 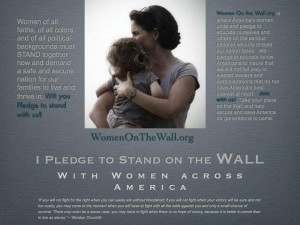 3 thoughts on “A Woman Of Courage~ Lara Logan”