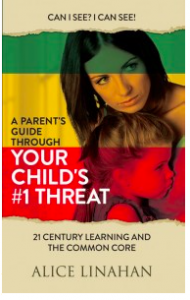 “Your Child’s Number One Threat: 21st Century Learning and the Common Core”
By Alice Linahan

This book is an inside look at the journey that I myself, and others, have taken to understand the radical education reform occurring in the United States today. I invite you to join us on that journey of understanding what is happening in our community schools- public, private, and charter- via 21st Century Learning. We will also explore concepts such as College and Career Ready, and the Common Core progressive teaching strategies.

“Texas Trounces the Left’s War on History”
By Bill Ames
There is an escalating culture war in America.
In Texas, during 2009 and 2010, the left attacked, starting an important battle in the culture war —
its War on History in Texas public schools.

~ Based on insider Obama sources that show Obama cannot lead on national security or domestic policy. 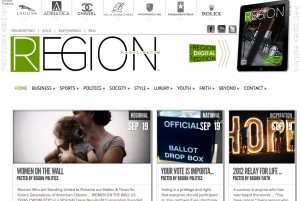